Management Pays Condolence Visit to Princess O. Akenzua on the Demise of her Father – By Favour O. Usiobaifo 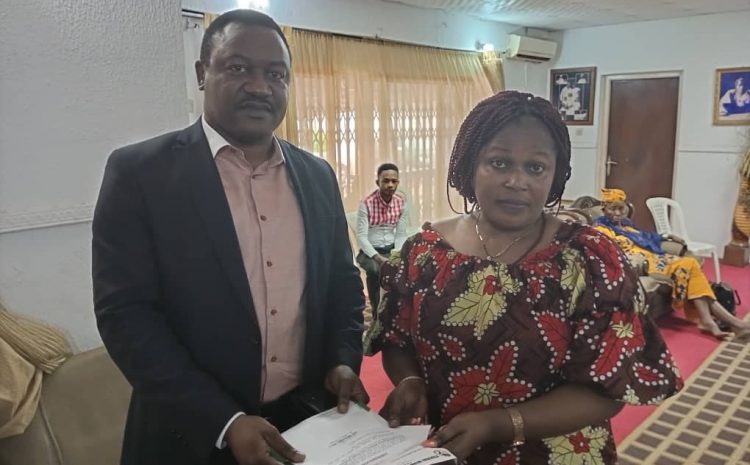 The Medical Director and his Management Team has Monday 1st August, 2022 paid a condolence visit to the family of Princess Oriri Akenzua on the demise of her father who died on Thursday 28th July, 2022. It is worthy of note that Princess O. Akenzua is a Deputy Director of Administration and a member of staff of Federal Neuro-Psychiatric Hospital, Benin City.

Speaking during the visit, the Medical Director described the late Chief Akenzua as a prolific writer, and an epitome of the Benin culture who lived a fulfilled life while he was on earth. He noted that the death of the late Chief was a great loss not only to his family members but also to all well meaning Benins, and beyond. He prayed that the Almighty God would grant the family members the fortitude to bear the irreparable loss.