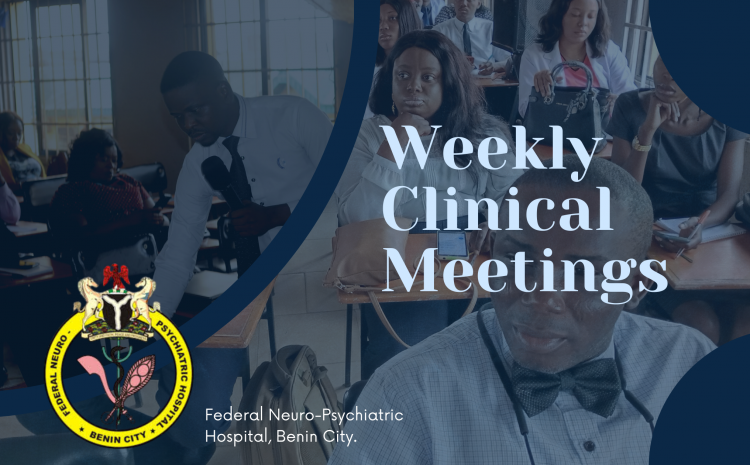 •Assyrians, Indians, Chinese all attributed it to a disease of the gods, animal spirit, attack from the gods, a curse etc •

•Hippocrates (460-377 BCE); Attempted to disconnect it from supernatural forces by explaining that the cause of this affection (epilepsy) is in the brain. •

•Luigi Galvani (1737-1798); Intrinsic animal electricity- foundation of electrophysiology and EEG(Hans Berger) which revolutionized the study of epilepsy in the 20th century.

•A seizure is an abnormal and excessive electrical discharge of cerebral neurons often accompanied by clinical phenomena with or without loss of consciousness.