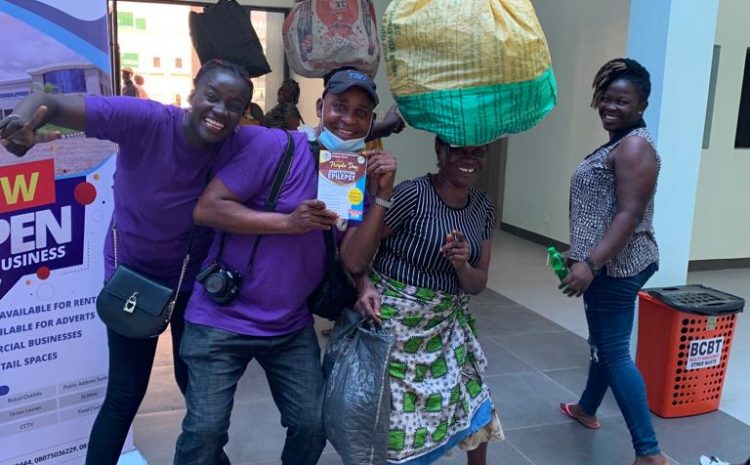 Federal Neuro Psychiatric Hospital has joined its counterparts across the globe to celebrate world Epilepsy day which is also known as purple day with the theme “DEMYSTIFYING EPILEPSY”. As part of the lined up events to mark the day, there was an awareness program at the Benin central park at Obakhavbaye, Oba Market and other parts in Benin Metropolis. Flyers were distributed at the park with the awareness that Epilepsy is a brain problem which is not contagious neither is it a spiritual problem. The good news is Epilepsy is treatable.